My Advertising Pays - Is it Really Suing VX Gateway? 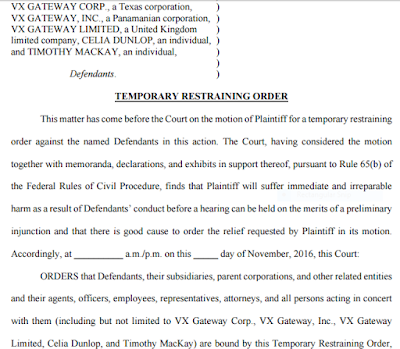 Leaving aside the fact that VX Gateway operates out of a P.O. Box at every address it's registered at, (https://taratalkstoday.blogspot.co.uk/2015/07/who-are-vx-gateway.html)
lets take a closer look:

They are listing Celia Dunlop and Timothy MacKay as plaintiffs.
Who are they? Nobody knows. Their 'linked-in' profiles used to have cartoon characters as Avatars and have now been deleted. These were the original entries: 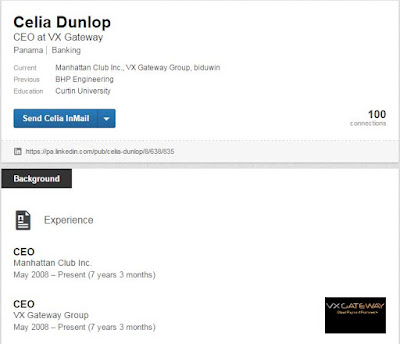 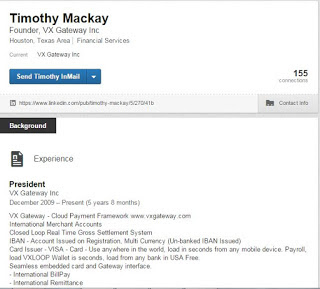 The Court documents state that they both live at:

Both people living at the same address usually means they're married? Or Co-habiting?  Or maybe lying? Since neither of them show up on the list of possible residents for this address:
https://homemetry.com/unit/1901+POST+OAK+BLVD,+502,+Houston+TX

But interestingly, they show up on this one, as both present AND past.
http://www.spokeo.com/TX/Houston/1901-Post-Oak-Blvd/502

This is Timothy doing his 'Benjamin Button' impersonation:

Timothy is listed here as a past resident  in his Fifties: 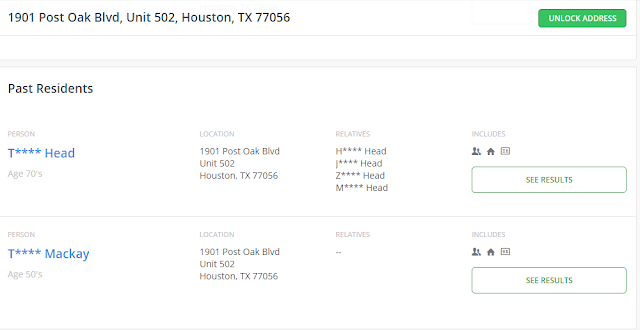 But oh look...he's now a current resident in his forties!

Things are happening really quickly at the moment and lots of legal documents are appearing that we're still reading.
However, one particular piece of news has come through today that effectively ends this farce of a lawsuit.

VX Gateway have responded by saying that the Texas Court has no jurisdiction over a Panama company, and neither Celia or Timothy live in the States anyway - tell us something we don't know!

There is much more to follow on this case, please watch this space!