My Advertising Pays/The Advert Platform Is Closing Down

My Advertising Pays/The Advert Plaform is reportedly closing down and Mike has offered everybody a refund.
But will anybody actually get one? I'll believe it when I see it.
Mike claims that GPN has returned all of the money that was in TAP, but has said nothing about the missing $60 million that VX Gateway say they have 'stolen' from My Advertising Pays.
The last we heard, Celia and Tim from VX Gateway were supposed to show up at a Court hearing but never arrived.
They were reported as fugitives who were supposedly hiding out in Trump Tower. Now I know Trump Tower is big, but unless they've been living in a broom cupboard all this time, it seems farcical that they can't be found.

But enough of that fairy story, let's go to the next one:

Mike said on the 10th October : 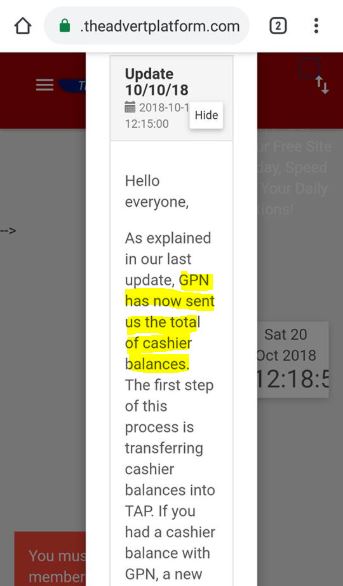 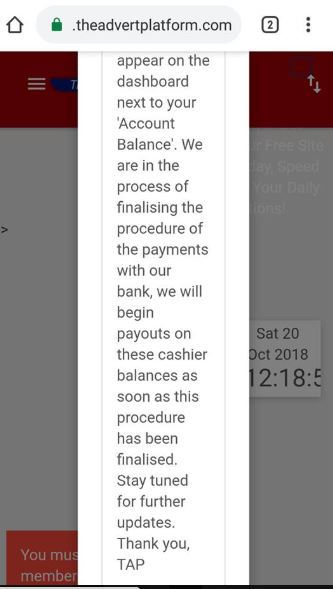 So you only have a 15 day window to claim your refund?
Can you imagine if PPI only had a 15 day claim time?
This is a ridiculous time limit and is calculated to stop as many people as possible from getting any money.
I'll report back on this when I hear any news.

I have no news on Mike, but I certainly have some information about Tony and Lynne Booth.

They're trying to sell their house and are rumoured to be skipping the country and moving to The Isle of Mann.
Thankfully, they don't seem to be having much luck attracting a buyer. The property was originally put on the market for £700,000: 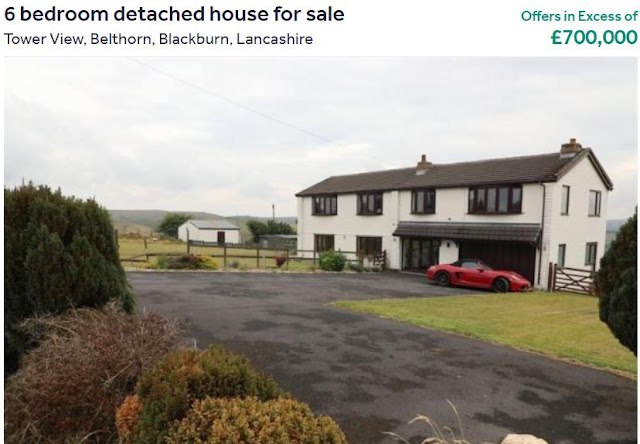