But Charles denies all knowledge of having sold the flat and insists that somebody has forged his signature and stolen the £280,000.

Charles Scoville and his company Traffic Monsoon have been charged with running a ponzi scheme by the Securities and Exchange Commission. All their assets have been frozen and are currently in receivership. So the proceeds from the sale of the flat should have all gone to the receivers.

Charles has had two court judgements against him already - both ruling that Traffic Monsoon was a ponzi scam. But Charles has recently applied for a Petition for a Writ of Certiorari with the United States Supreme Court and a ruling is expected in the next few weeks.

The UK Transfer of Sale documents all have a signature saying 'Charles Scoville'  and have been witnessed by Kuddus Qureshi  2a, Heigham Road London E6 2JG 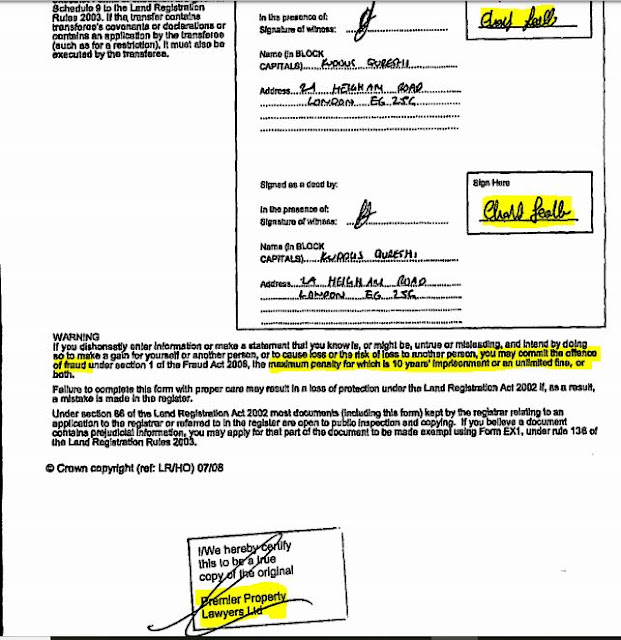 Kuddus Qureshi  ran a taxi service called RM Vehicle Hire Ltd that was registered at:
2A Heigham Road and was dissolved on 26th September 2017 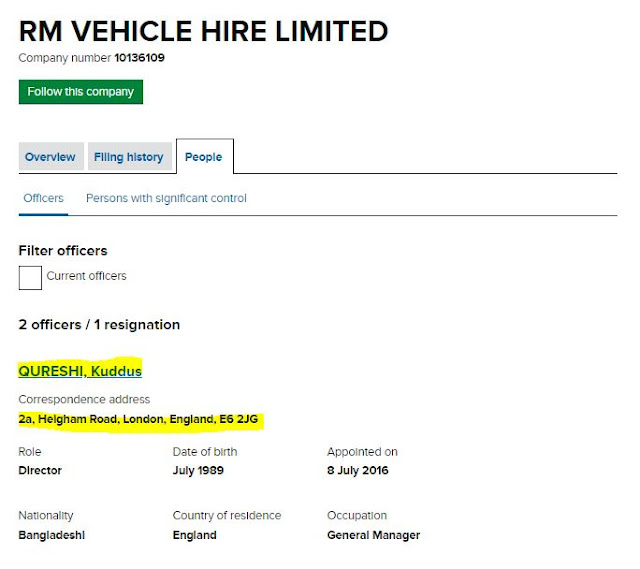 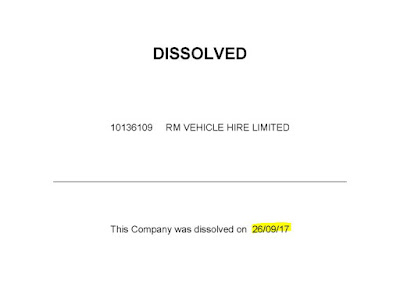 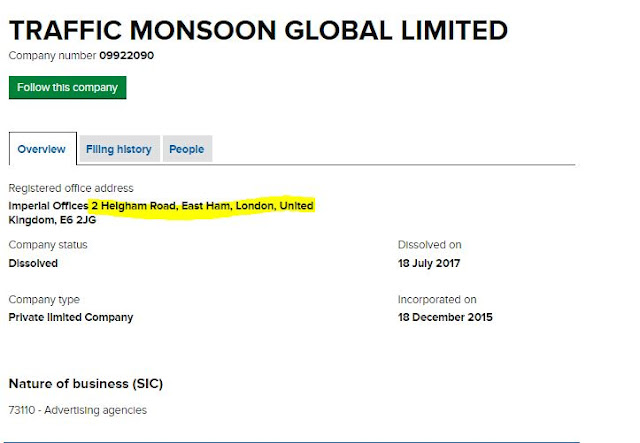 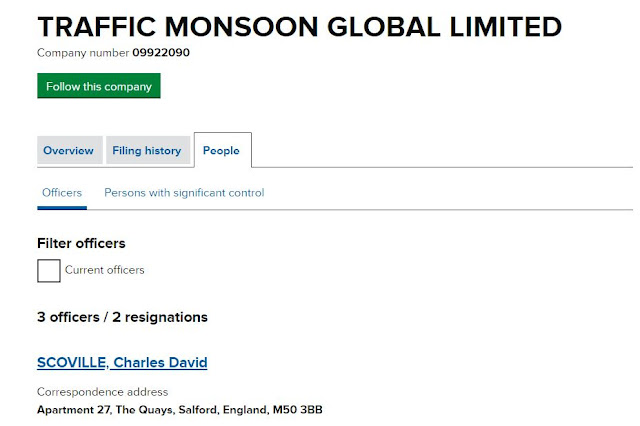 Imperial Offices is a large building in Heigham Road that rents out Office space; 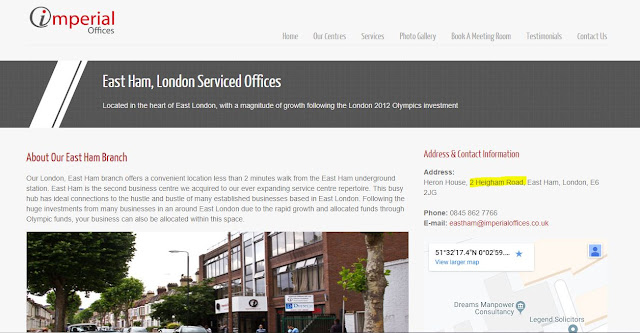 And if you check the postcode on the Postcode Finder Website is clearly states that 2A is part of this address: 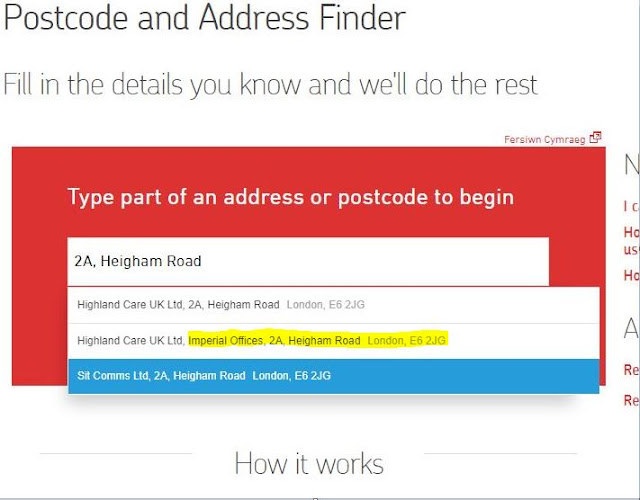 Charles says he can prove that he was in the USA on the date the Transfer was signed. And I can only assume that his passport date stamps will confirm this.   So there are obviously questions to answer in relation to the identity and whereabouts of Kuddus Qureshi who seems to reside in an office used by Traffic Monsoon and has witnessed the signature of somebody who was apparently on a different continent at the time the signature was given.

Charles is trying to help the receiver recover the missing money since Premier Property Lawyers are refusing to release all the documentation relating to the sale: 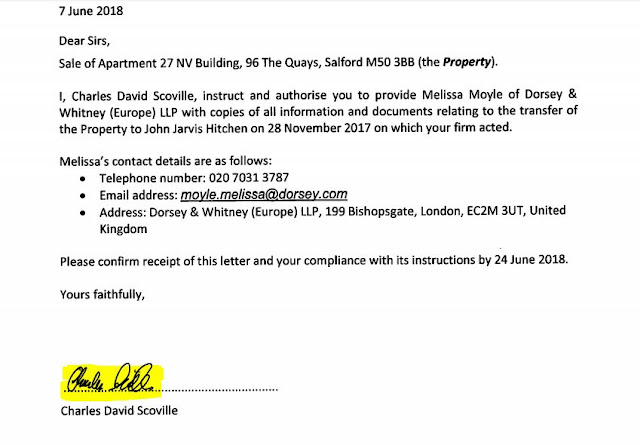 But since his attorneys can't even get the witnesses house number correct on the Court documents, his help might be more of a hindrance:

The Receivers request to the Hague Convention has been granted, which means Premier Property Lawyers in the UK have to provide full documentation to the US Courts.
https://behindmlm.com/…/traffic-monsoon-receiver-granted-f…/

It shouldn't be long before all of Charles lies are exposed.