Woking Council - Why Are They Still Operating A Scam Loyalty Scheme?

Before I start this post, I'd like to stress unequivocally that I do NOT think that Woking Council are knowingly operating the scam Loyalty Card scheme owned by Lyoness.
I believe that Woking Council genuinely think the 'Woking Loyalty Card Scheme' is run by a legitimate company.
But they're wrong. I notified the Council over two weeks ago about my research into Lyoness and Cashback World, and asked them some really basic questions.

But so far they haven't replied.

At the very least, I would have expected the scheme to be suspended, pending investigation, but this scheme is still being promoted: 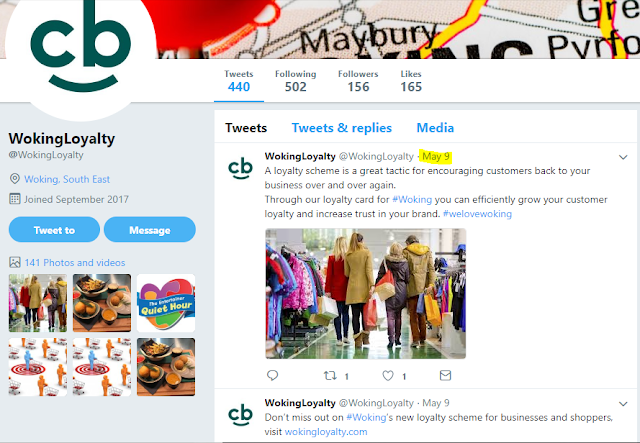 I've been reading the public document provided by Woking with information about the Loyalty Card. Here they describe how the card works:

'Merchants pay to join the loyalty program by purchasing an electronic platform to record and reward transactions.
Merchants receive 0.5% on all transactions made by a customer who signed up to the scheme in their place of business.

For example: a card provided by 'Woking Tools Ltd' and used in a Marks and Spencer in Perth, Australia, would earn the Woking merchant 0.5% of that transaction...the Council, as 'owners' of the scheme, will be rewarded with 0.5% of very transaction, on any card issued by a Woking Merchant.'


'The proposed programme will be positioned within the growing Lyoness worldwide community, of which its UK operation is but one of 47 countries in which it operates...
examples of well known partner stores include Tesco, Morrisons, Boots, Marks and Spencer, Argos, Harrods and B&Q'.

Firstly, 47 countries? The Cashback World website only has  Merchant stores from 32 countries displayed.

Secondly, I've already exposed the lie that major Retailers are participants in this scheme:
https://taratalkstoday.blogspot.co.uk/2018/04/lyoness-cashback-world-falsely-claiming.html

The only Retailer listed in Wokings example that is a participant is ARGOS.
All the others, except one, have confirmed in writing that they know nothing about this scheme and are not associated with it.
But laughably the 'except one' is HARRODS. Because even Cashback World haven't had the audacity to lie about that famous store!

'The operating platform will be provided by Lyoness, the largest international Loyalty programme in the world.'

So Cashback World are the largest International Loyalty programme in the world? Really?
I'm pretty sure Nectar wouldn't agree with that statement. 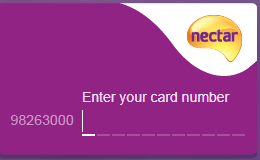 So how do Woking achieve that?
By getting as many Woking businesses as possible to sign up. They even helpfully give advice on the best option to join:

Although there are several Lyoness IT platform options available for the Woking Card Loyalty Programme,it is proposed that Merchants be encouraged to take the 'Basic Programme option'.
This can be supplied at a one-off supply and installation fee of £360 plus vat per merchant, for the platform, initial supply of bespoke cards and marketing...there is also an ongoing fee of £30 per month.'

So in order for Woking to get it's 0.5% commission in transactions, it's asking Woking businesses - all Council Tax payers - to give Lyoness £360 upfront, then another £30 per month, which is another £360 per year, every year.

So I wonder if that 0.5% in council earnings has covered the council costs yet?

'The scheme will be managed by the Business Liason team, requiring the equivalent of 0.5 FTE(Full-time Equivalent)of resource...
The Woking Loyalty Card Programme requires an officer to manage the scheme (Woking Loyalty Manager)...earning £11,000 per annum.'

How many 0.5% commissions will Woking have to earn to cover the £11,000 per year expenditure I wonder?  'Alot' is the answer.

Both Woking Council and the local newspaper have been told about Lyoness and Cashback World, but unfortunately they're both doing this: 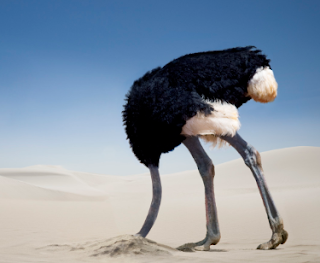 They'd better get their heads out of the sand quickly before Woking tax payers discover they've been had!


I've got a facebook page dedicated to Cashback World, so please pop over and like it, thanks:
https://www.facebook.com/cashbackworldponzi